Law Students Protest SNAILS In The Library: Students Not Actually In Law School 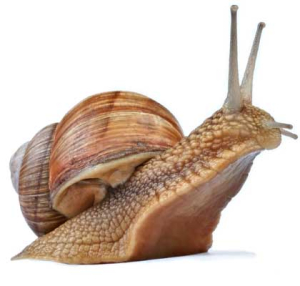 The Gauntlet, U of C Law Students Raise Concerns Over Other Faculties Using Library:

There’s a problem with SNAILS in the Bennett Jones Law Library in Murray Fraser Hall — but not the kind you’re probably thinking of.

According to Students’ Union law representative Mark Shearer, some University of Calgary law students have recently complained about a high number of “Students Not Actually In Law School” (SNAILS) studying in the Bennett Jones library.

In Canada and the United States, “SNAILS” is a popular term used by law students to describe non-law students. “It’s kind of an unfortunate term but the acronym seems to work quite well,” Shearer said. ...

“Since my first year it’s been a very common complaint among law students, it seems to be a unifying thing in law school,” Shearer said. “For the students who study in the law library, it’s a big issue for them.”