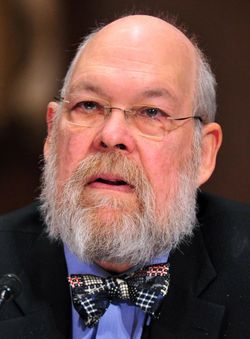 Chapter 7 is the most recently published essay of this collection. It reviews the contemporary challenges of international tax policy, as set forth in my Parsons Lecture, delivered to the University of Sydney Law School in April 2015. After describing the decisionmaking choices and flexibility of multinational corporations and the pressures of inter-nation tax competition, the chapter explains why our 20th Century international tax system is poorly equipped to cope with the 21st Century’s technologically driven, integrated global economy. The chapter concludes with a number of predictions about directions international tax policy is likely to take.

These include continued inter-nation tax and economic competition; greater application of anti-avoidance rules; greater conflict between taxpayers and tax administrators; broader consumption taxes; and ongoing taxation of capital in the context of retention of politically popular, economically