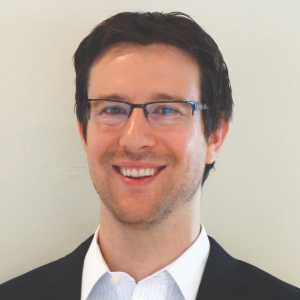 David Gamage (UC-Berkeley) has accepted a lateral offer to join the Indiana law faculty in the fall (announcement). After graduating from Stanford in 2000 (B.A. Economics, M.A. Economic and Organizational Sociology), he worked for Bain Capital before earning his J.D. in 2005 from Yale. He was an Emerging Scholars Program Fellow at Texas in 2005-07 and joined the UC-Berkeley law faculty in 2007. He served as Special Counsel and Senior Stanley S. Surrey Fellow in the Treasury Department's Office of Tax Policy in 2010-12. His publications include: