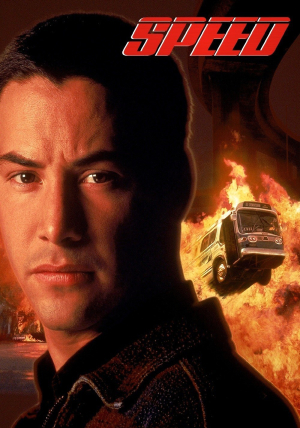 In addition to our empirical analysis, we discuss the importance of speed in law school examinations as a theoretical question and indicator of future performance as a lawyer, contextualizing the question in relation to the debate in the relevant psychometric literature regarding speed and ability or intelligence. Given that empirically, speed matters, we encourage law professors to consider more explicitly whether their exams over-reward length, and thus speed, or whether length and assumptions about speed are actually a useful proxy for future professional performance and success as lawyers. 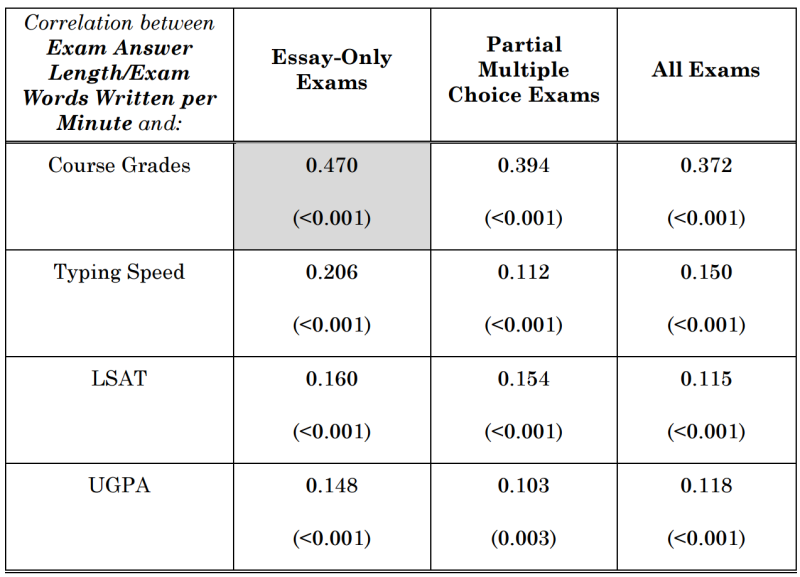