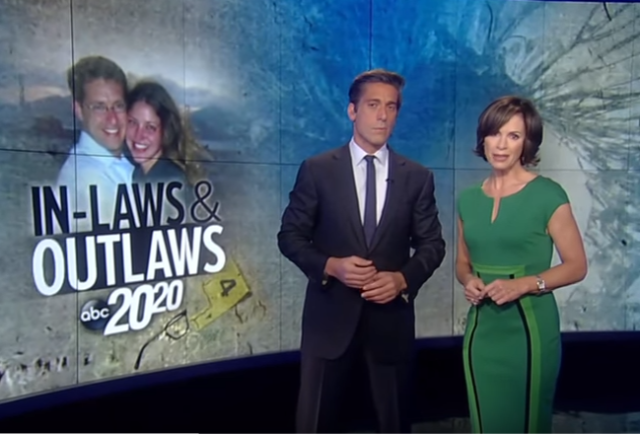 ABC reports that one of the alleged hit men (Luis Garcia) is negotiating with prosecutors to provide evidence implicating others in Dan Markel's murder in exchange for a reduced sentence in his case.
[See update below: Garcia's lawyer denies this and law enforcement reportedly planted this with 20/20 to spur plea negotiations.]

Let’s start with the bombshell that ABC News saved for the very end: the claim that Luis Rivera, one of the two alleged hitmen, is cooperating with the police and negotiating a plea deal. If true, this would constitute a major break in the case.

Alas, it appears not to be true. After the broadcast aired, a source close to the case told me that Rivera is not cooperating and that law enforcement floated the claim to 20/20 to see if it might shake anyone. To follow up, I reached out to Rivera’s lawyer, Chuck Collins. He denied the report to me: “While plea negotiations are always discussed, my client has never spoken to law enforcement or the State Attorney. We are preparing for our October 24th trial.”

Hopefully justice will be served and the dangerous people involved will be incarcerated and kept away from the rest of society.

I've been thinking about this recently. I've come to the conclusion that we have a market failure and that the government needs to step in to correct it. I do NOT want to nationalize these outlets (TV, print, online). However, I do want the government to Solyndra-style fund objective, old-school news outlets, to drive biased, infotainment outlets out of business (or snap them back to reality). The future of the Republic hangs in the balance.

Alright, I've actually looked at a few stories and some videos and whatnot.

But was there any evidence of intent? That's critical.
/s

I'm glad this story is getting the attention it deserves. I was incredibly disappointing, however, at how "cute" they tried to be when presenting the story. It was almost like it was a funny joke to them. I recall when 20/20 was a serious news program.