What 'Hamilton' Teaches Lawyers About Telling Our Story 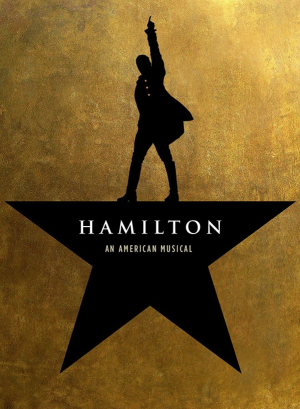 Hamilton is a smash. We all know the story by now. Lin-Manuel Miranda recasts Ron Chernow’s life of Alexander Hamilton as a rap musical tipping the white elitist world of the founders upside down, reinventing the story with a freakishly compelling score and a superb cast of beautiful and talented multi-ethnic actors and actresses. We embrace Miranda’s adaptation because, despite the “tragic” ending, the story is basically an affirmative story wedded to a reimagined version of American history fitting our own time—a narrative that speaks to our best vision of ourselves. Miranda’s Hamilton is the outsider’s assimilationist story, a genius-immigrant’s heroic self-reinvention—as someone with the artistic ability to employ and transform words into the currency of ideas and ideals rising on the meritocratic intellectual and social landscape of the new America. Hamilton’s ascendency, like his hubristic downfall, occurs at the precise historical moment when the country was freeing itself and reinventing itself too.

Who Lives, Who Dies, Who Tells Your Story:

Let me tell you what I wish I’d known
When I was young and dreamed of glory
You have no control:

Who lives
Who dies
Who tells your story? ...

And when my time is up
Have I done enough?
Will they tell my story?