This study is a follow-up to our scholarly impact study published in 2015, Scholarly Impact of Law School Faculties in 2015: Updating the Leiter Score Ranking for the Top Third. Looking at an expanded time period (2005-2014), we assessed the extent to which extensive citations in the legal literature translated into citations by courts. It is important to acknowledge that the judicial citation rates were very low, precluding extensive analysis and making it difficult to regard some of the results as reliable and robust. Our study indicates that a certain subset of scholars are both noticed and cited by the judiciary as well as their peers. 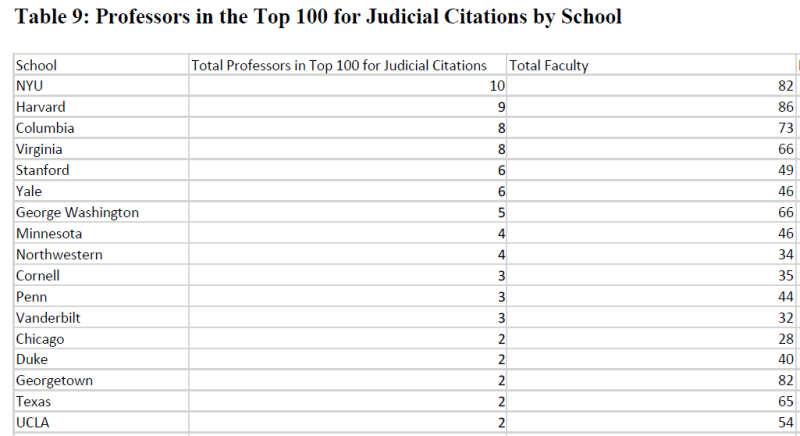