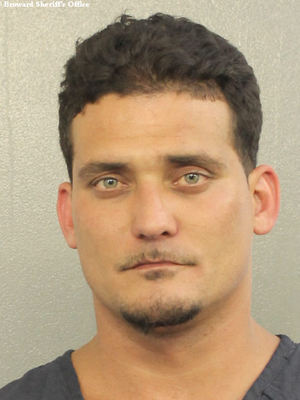 A man has been arrested in connection with the July 2014 shooting death of Florida State University law professor Dan Markel.

Sigfredo Garcia [right], 34, was arrested in Broward County Wednesday, according to the Tallahassee Police Department.

Garcia is charged with first-degree murder and possession of cocaine. The State Attorney's Office In Tallahassee approved an arrest warrant for him Wednesday.

He is being held in the Broward County Jail after being arrested by the Hallandale Beach Police Department.

TPD, which provided information about the arrest in a 12:11 a.m. email, is holding a press conference at 11:30 a.m. today to provide details.