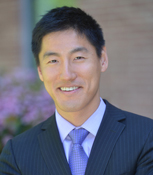 Why do income tax systems consistently feature progressive marginal rates? The existing literature tells a political story focusing on the preferences of the poor and middle class – high rates at the top of the rate schedule can fund greater redistribution. This Article argues that progressive marginal rates can alternatively be explained by focusing on the preferences of the middle class and the rich regarding the bottom of the rate schedule. Specifically, these groups benefit from inframarginal rate cuts at low levels of income. This alternative explanation of marginal rate progressivity is attractive because it focuses on the rich, a group which intuition and research suggest wields disproportionate political power.

To make this argument, I use an optimal tax model and focus on two types of changes to the income tax schedule – incremental adjustments and major reform. With respect to incremental changes, I show that middle and upper-income taxpayers generally benefit from reductions in marginal rates at low incomes. With respect to more significant changes to the rate schedule, I use Markov chain Monte Carlo (“MCMC”) simulations to explore the policy cycling that results from majoritarian voting. The simulations suggest (1) that progressive rate schedules are generally much more likely than linear or regressive schedules, (2) that progressive rate schedules become more likely as political power is concentrated in the hands of the rich, and (3) progressive rate schedules are still predominant even if the median voter has more income than the average taxpayer. 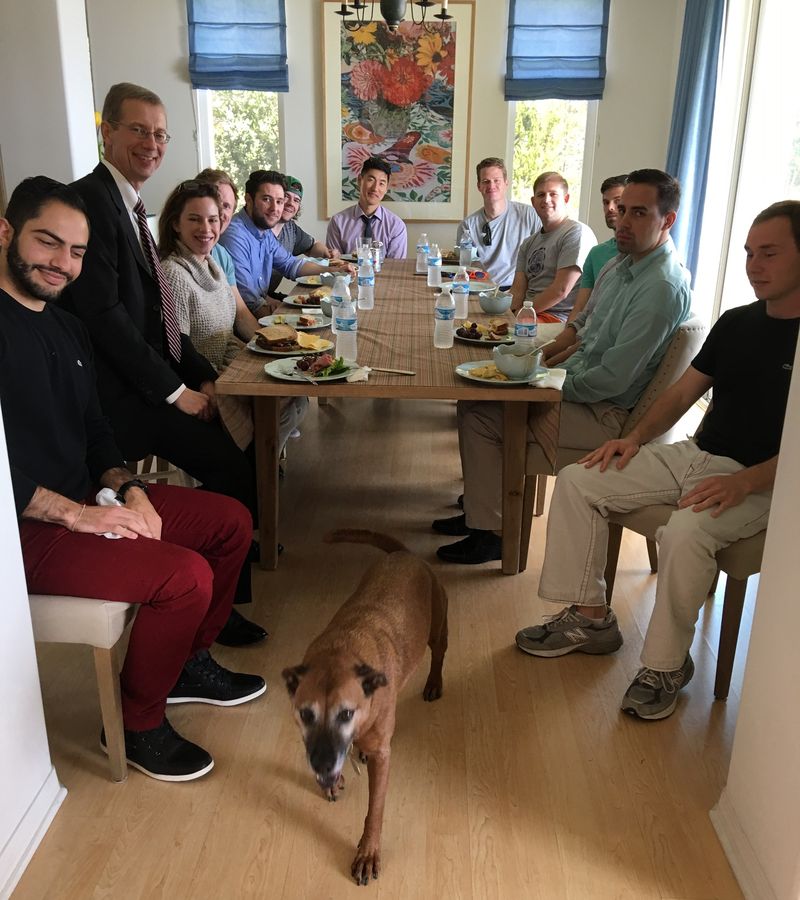