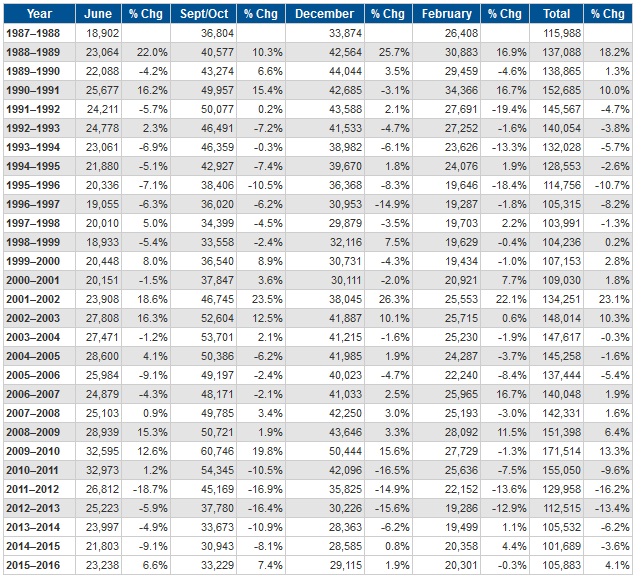 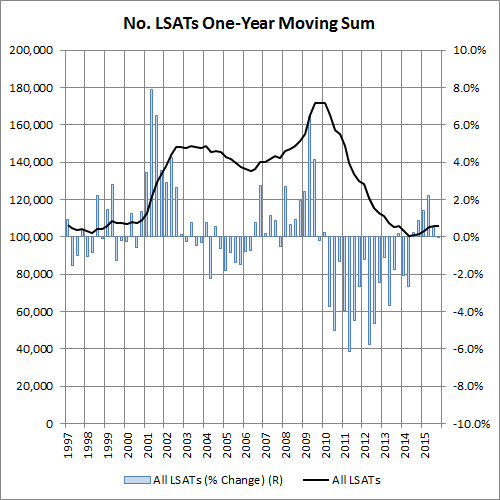 Phew! I was really worried those years we'd run out of lawyers!

Unfortunate. Check out any local Yellow Pages and flip to the lawyer section. More pages than the automobile section. Those are the lawyers that can scrape together a few bucks to modestly advertise. In Illinois alone there are 92,000 registered attorneys. My buddies and I are scrambling for any shred of work. And California, according to my good buddy from law school who spends his afternoons at In N Out Burger, business is booming for him too!