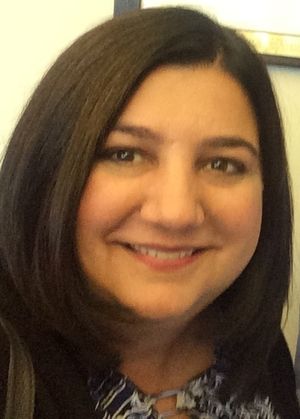 Leandra Lederman (Indiana-Bloomnington) presented Does Enforcement Crowd Out Voluntary Tax Compliance? at Tulane as part of its Regulation and Coordination Workshop Series:

Governments commonly use deterrence methods, such as audits and the imposition of penalties, to foster compliance with tax laws. Although this approach is consistent with economic modeling of tax compliance, some scholars caution that deterrence may backfire, “crowding out” intrinsic motivations to pay taxes and thus reducing compliance. This article analyzes the evidence to date to determine the extent of such an effect. Field studies suggest that deterrence tools, such as audits, generally are highly effective at increasing tax collections but that crowding out may occur in some contexts, with respect to certain subgroups of taxpayers.

The article argues that more field studies on compliant taxpayers are needed but that the existing evidence suggests that tax collectors should be careful with the explicit and implicit messages they give taxpayers, so as not to undermine the generally positive effects on compliance of enforcement of the tax laws.