The OECD’s Conquest Of The United States: Understanding The Costs And Consequences Of The BEPS Project And Tax Harmonization

The Base Erosion and Profit Shifting (BEPS) Project of the Organisation for Economic Co-operation and Development (OECD) attempts to fundamentally change the international tax system by protecting high-tax states at the expense of economically friendly low-tax states. The OECD is concerned that globalization and increasingly easy movement of capital and labor across borders will undermine the tax bases of its high-tax members. The proposed solution, however, favors consolidated, uniform, and transparent tax rules at the cost of compliance, diminished taxpayer rights, and diminished institutional diversity. Tax policy should remain an area of domestic decision-making, allowing each country to choose a tax system that best fits its unique needs within the global landscape. The international community should be cautious of OECD attempts to eliminate tax competition by consolidating international tax rules. Instead, the United States should lead other countries by reforming its domestic tax code and rejecting many of the BEPS Project’s new rules. 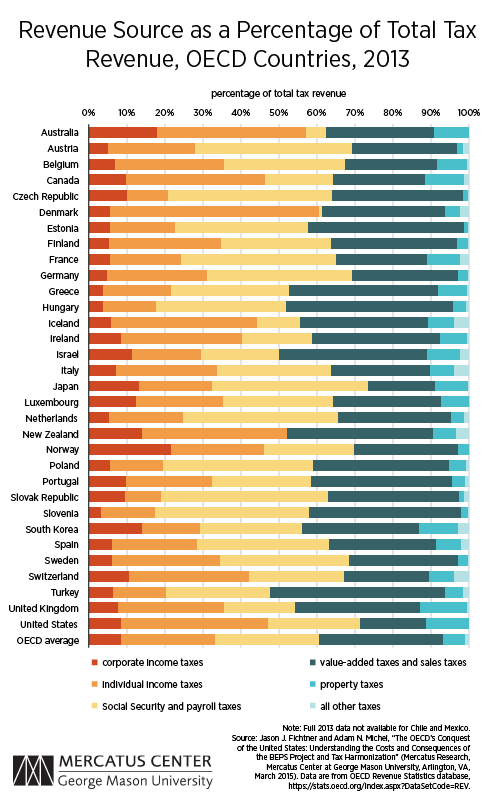