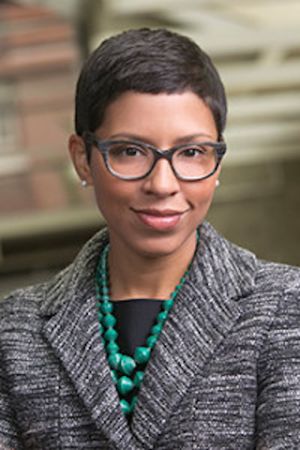 Law professor Melissa Murray has been named interim dean of the UC Berkeley School of Law. Her appointment, which begins today, was decided with broad input from Berkeley Law faculty, students, staff, and alumni following the March 10 resignation of former Dean Sujit Choudhry. ...

A graduate of Yale Law School, Murray, 40, joined the Berkeley Law faculty in 2006, and was tenured in 2011. She has taught a range of courses that include family law, constitutional law and criminal law. She is faculty director of Berkeley Law’s Center on Reproductive Rights and Justice, a multidisciplinary research center.

Having purged the campus of boorish sexual harassers will the new dean have the courage to take on the law school's architect of torture?