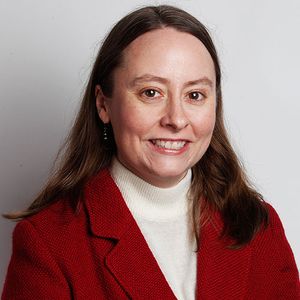 Premiums paid for insurance covering business or investment assets are deductible, and insurance companies are taxed favorably when compared to other corporations. At the same time, in an income tax system, managing risk by moving money into savings or investment vehicles is not deductible, and any income generated on such savings or investments is taxed to the vehicles’ owner. These alternative tax outcomes have given rise to a strategy for mimicking the benefits of savings or investments while still reducing taxes: Paying insurance premiums to a captive insurance company. In both its prior and current efforts to distinguish abusive captive arrangements from acceptable insurance structures, the central approach of the Internal Revenue Service (Service) has been to attempt to control the definition of “insurance” for tax purposes. This approach has been failing. The courts instead view themselves as the final arbiters of what constitutes “insurance.”

In addition, they adhere strongly to another court-created doctrine, the separate tax identity of each corporation, in order to treat premium payments as actually having been made. The regulation of insurance by states (and by tax havens) has further hindered the Service from litigating its way to captive insurance reform as courts have looked closely to state (and international) regulatory oversight in reaching their decisions. The Service needs a different strategy, yet it is constrained by the durability and history of the judicial framework for insurance and corporate identity. Incremental reform would thus likely require congressional action; even if incremental reform were enacted, it could, however, still prove to be of limited efficacy in the absence of comprehensive corporate and international tax reform. This project, still at a preliminary stage, will highlight the reasons captive insurance arrangements pose a challenge to the federal income tax system, examine the current Service efforts to limit the use of insurance captives, and evaluate possible routes for reform.