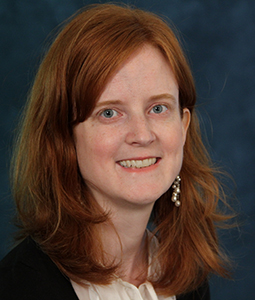 Also deeply entrenched in tax law is the notion that, frequently, the IRS experiences more success than taxpayers when invoking the notion that substance prevails over form. In other words, when substance matters, the IRS can freely assert that a transaction should be taxed based on its true substance rather than the form selected by the taxpayer. A taxpayer, by contrast, is less likely to succeed when making the same assertion. The resistance to taxpayers’ attempts to invoke the substance-over-form doctrine is known as the "Non-Disavowal Doctrine."

Although the Non-Disavowal Doctrine’s existence is widely acknowledged, the purposes of the doctrine have not been adequately theorized. This is perhaps not surprising given that court decisions invoking the Non-Disavowal Doctrine have been described as muddled and inconsistent. Courts and existing literature have offered various explanations for the doctrine, but the explanations that have been offered are not fully developed. This Article will examine potential rationales in detail. Providing a detailed analysis of the theory underlying the Non-Disavowal Doctrine serves two useful purposes. First, it helps to explain some of the factors upon which courts rely that might otherwise seem irrelevant. Second, it provides guidance for how and when courts should apply the doctrine to better serve its goals. 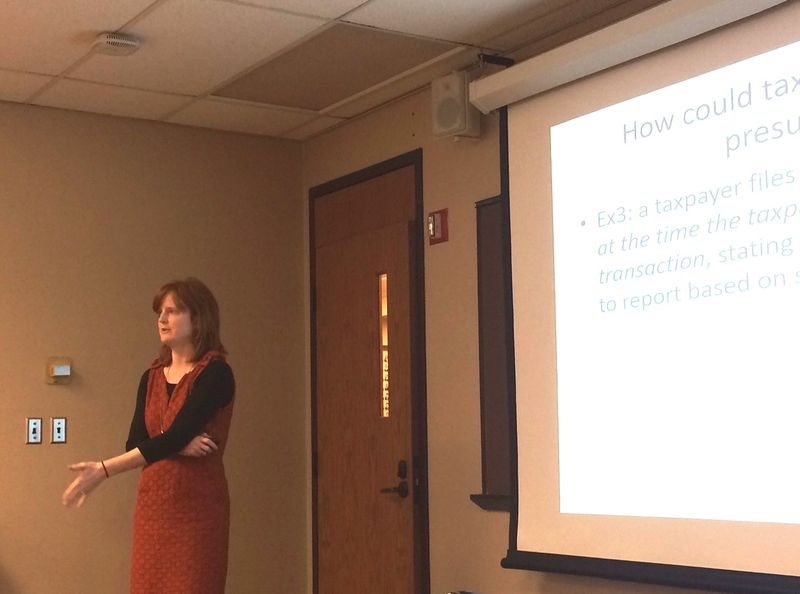