As is well known, on May 10, 2013, at a session of the American Bar Association Tax Section meeting in Washington, D.C., Lois Lerner, at the time the director of the Exempt Organization Division of the Internal Revenue Service (IRS or Service), apologized for IRS mishandling of applications by Tea Party groups for exemption as social welfare groups under section 501(c)(4) of the Internal Revenue Code. A few days later, the Department of the Treasury (Treasury) Inspector General released a report (TIGTA Report) concluding that the “IRS used inappropriate criteria that identified for review Tea Party and other organizations applying for tax-exempt status based upon their names or policy positions instead of indications of potential political campaign intervention.”

The 2013 Proposed Regulation prompted a record number of comments on a proposed tax regulation – just under 170,000. On May 22, 2014, the IRS announced that it and the Treasury Department would be making changes to the 2013 Proposed Regulation in light of the comments received. Speaking to a House committee on July 23, 2015, IRS Commissioner Koskinen confirmed that revised regulations would not be issued prior to the 2016 election. This paper argues that, despite their best efforts, the Treasury and IRS will be unable to propose a regulation that will satisfy critics either on the left or on the right because of a structural issue -- the existence and operation of section 527 of the Internal Revenue Code, the provision defining, regulating, and taxing political organizations. In my view, regulation of political campaign intervention by section 501(c)(4) and other section 501(c) organizations cannot function well without establishing meaningful limits, and I believe that section 527 hamstrings the IRS in setting limits for such activity by section 501(c) organizations. 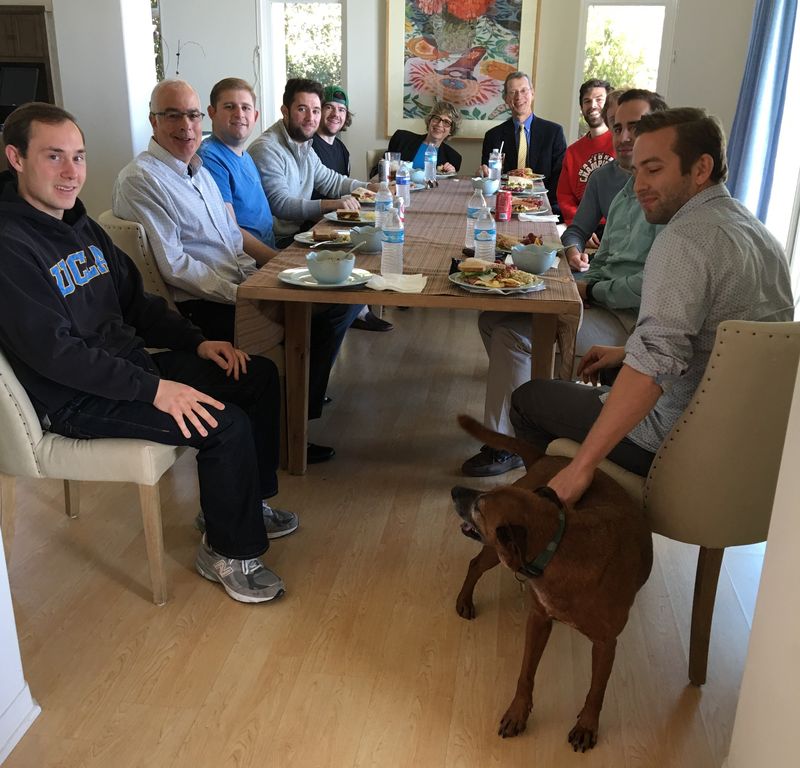