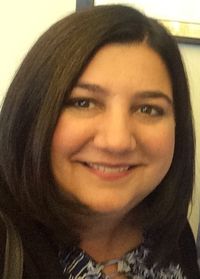 The IRS is still reeling from accusations that it “targeted” Tea Party and other tax-exempt organizations. Although multiple government investigations found no politically motivated behavior—only mismanagement—Congressional hearings were quite inflammatory. Congress recently followed up those hearings with a set of IRS reforms. Congress’s approach is reminiscent of the late 1990s, when highly publicized Congressional hearings regarding alleged abuses by the IRS resulted in a major IRS reform and restructuring, although the allegations subsequently were largely debunked. This Article argues that the recent allegations against the IRS also were overblown. It looks to the aftermath of the 1998 IRS reform, which included a major downturn in enforcement, for lessons for the present day. The Article concludes that Congress as a whole can do a better job of keeping politics from undermining tax administration. 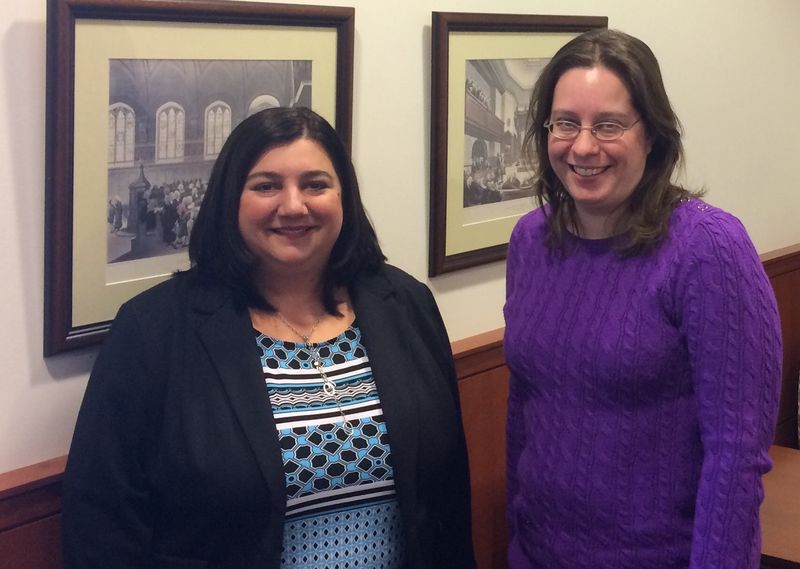 The idea of taking the politics out of political actions by having an apolitical IRS administer them has achieved the opposite result: politicizing the IRS. It didn't take a genius to foresee this result.

I believe that the advocates of these expansions of the role of the IRS, notably in Obamacare, simply didn't care that the reputation of the IRS would be damaged. As long as the IRS retains its power it doesn't need the consent of taxpayers. This attitude is essentially totalitarian.

Professor Caron you are a better man than I. Perhaps you could have suggested to Leandra Lederman that she some of the 1000 days that you have been following the IRS "matter." (My apostrophes are also "targeted", loke Prof. Lederman's.) Or, she could read Glen Reynolds USA Today piece.

Her article proves the point she started out with - move along, nothing to see here. Is this what passes for scholarship.