How Shady Tax Treaties Are Fueling Inequality and Poverty

Right now, stretching across the world is a web of tax agreements between governments. They may not seem like the frontline in the fight against inequality and poverty, but today ActionAid shows how crucial they are for ordinary people everywhere.

Our report, ‘Mistreated’, shows how tax treaties are reducing the tax that some of the world’s poorest countries can collect from  multinational companies.

This paper introduces a new dataset that codes the content of 519 tax treaties signed by low- and lower-middle-income countries in Africa and Asia. Often called Double Taxation Agreements, bilateral tax treaties divide up the right to tax cross-border economic activity between their two signatories. When one of the signatories is a developing country that is predominantly a recipient of foreign investment, the effect of the tax treaty is to impose constraints on its ability to tax inward investors, ostensibly to encourage more investment.

The new dataset fills both these gaps. Using it, this paper demonstrates how tax treaties are changing over time. The restrictions they impose on the rate of withholding tax developing countries can levy on cross-border payments have intensified since 1970. In contrast, the permanent establishment threshold, which specifies when a foreign company’s profits become taxable in a developing country, has been falling, giving developing countries more opportunity to tax foreign investors. The picture with respect to capital gains tax and other provisions is mixed. As a group, OECD countries appear to be moving towards treaties with developing countries that impose more restrictions on the latter’s taxing rights, while non- OECD countries appear to be allowing developing countries to retain more taxing rights than in the past. These overall trends, however, mask some surprising differences between the positions of individual industrialised and emerging economies. These findings pose more questions than they answer, and it is hoped that this paper and the dataset it accompanies will stimulate new research on tax treaties. 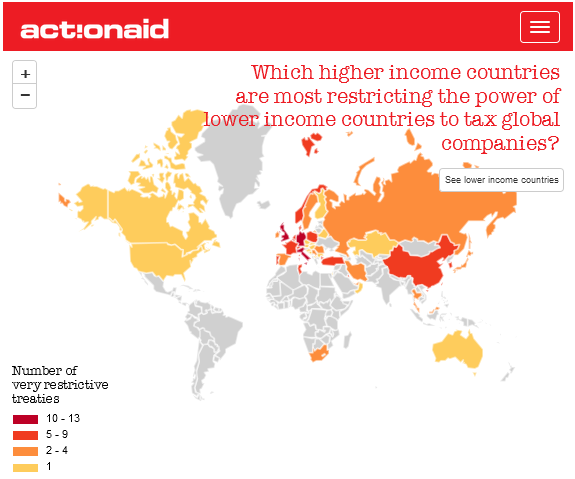 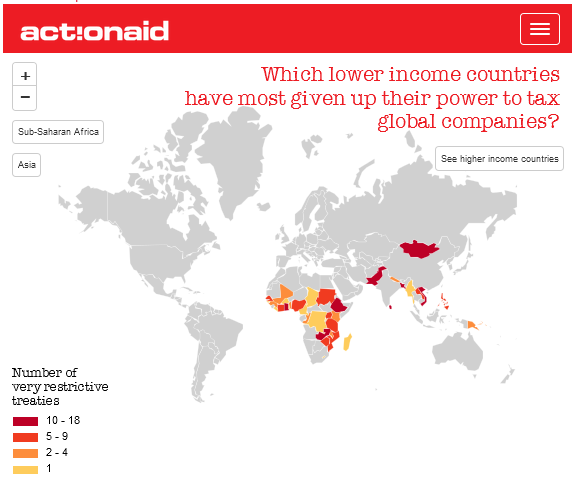