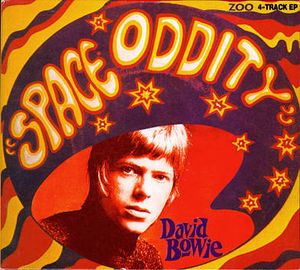 David Bowie’s dying wish was to have his ashes scattered on Bali — in line with the island’s Buddhist customs — and his riches sprinkled on his wife and kids, according to his will filed Friday in Manhattan court. ...

Bowie also directed that his property and money be divided among his model wife Iman, his two children, Duncan Jones and Lexi Zahra Jones, a personal assistant and a former nanny.

The music icon was worth around $100 million when he died this month of cancer at 69, according to court papers.

Iman will receive roughly half of his fortune, plus the couple’s apartment on Lafayette Street in Manhattan. ...

By rock standards, David Bowie was a real tax oddity — because he was so savvy with his money.

He shopped around his legal residency — from London to Switzerland to Ireland — to get the best tax rate. He also peddled his famous Bowie Bonds, which leveraged his music catalogue to provide him with cash when he needed it.

He really was the man who fell to earth...and seems that he had a lot of down-to-earth common sense.