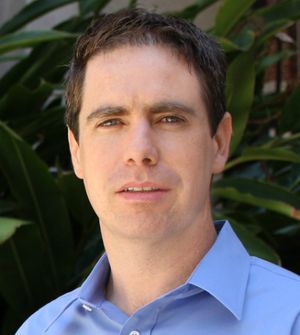 This Article documents a process in which a national tax administration in one jurisdiction, is consciously and systematically assisting taxpayers to avoid taxes in other jurisdictions. The aiding tax administration collects a small amount tax from the aided taxpayers. Such tax is functionally structured as a fee paid for government-provided tax avoidance services. Such behavior can be easily copied (and probably is copied) by other tax administrations. The implications are profound. On the normative front, the findings should fundamentally change our understanding of the concept of international tax competition. Tax competition is generally understood to be the adoption of low tax rates in order to attract investments into the jurisdiction. Instead, this Article identifies an intentional “bagger thy neighbor” behavior, aimed at attracting revenue generated by successful investments in other jurisdictions, without attracting actual investments. The result is a distorted competitive environment, in which revenue is denied from jurisdictions the infrastructure and workforce of which support economically productive activity. On the practical front, the findings suggest that internationally coordinated efforts to combat tax avoidance are misaimed. Current efforts are largely aimed at curtailing aggressive taxpayer behavior. Instead, the Article proposes that the focus of such efforts should be curtailing certain rogue practices adopted by national tax administrations.

To explain these arguments, the Article uses an original dataset. In November of 2014, hundreds of advanced tax agreement (ATAs) issued by Luxembourg’s Administration des Contributions Directes (Luxembourg’s Inland Revenue, or LACD) to multinational corporate taxpayers (MNCs) were made public. 172 of the documents are hand-coded and analyzed. The analysis demonstrates that LACD cannot be reasonably viewed – as some have suggested in LACD’s defense – a passive player in tax avoidance schemes of multinational taxpayers. Rather, LACD is best described as a for-profit manufacturer of tax avoidance opportunities. 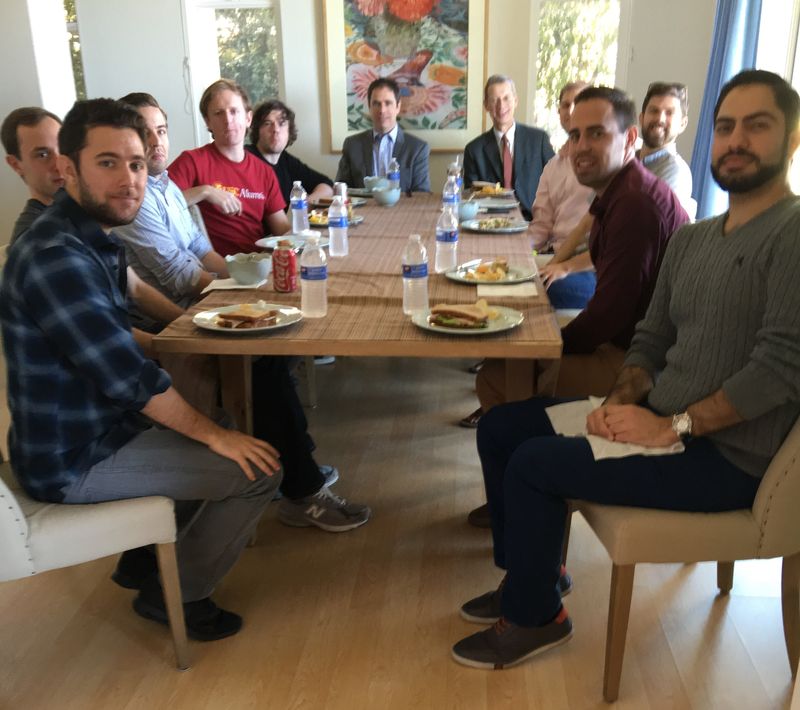