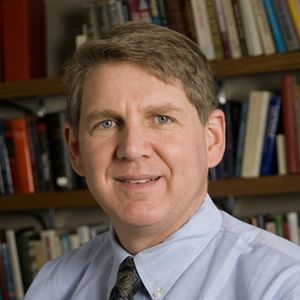 A nonprofit group made up of about 200 law schools is acquiring the assets of Lawyer Metrics, a company formed in 2010 partly to help law firms use statistics to hire and retain the best legal talent.

The Access Group announced the acquisition in a press release. Lawyer Metrics was co-founded by Indiana University law professor William Henderson and Pennsylvania State University statistics professor Christopher Zorn, and both will stay with the company after the sale to the Access Group. ...

Henderson says he and Zorn were eager for their company to become a nonprofit and sought out the Access Group as a potential buyer. “This is an absolutely ideal outcome for us,” says Henderson, who says the deal will allow him to do high-impact work.