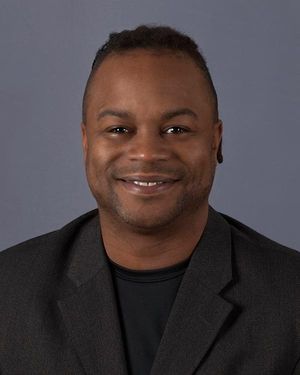 The debate over whether the Tax Court deserves appellate deference has been brewing for several decades. Tax scholars and federal jurists have debated the merits using jurisprudential and other norms, except the Chevron Doctrine asks instead, "to whom did Congress delegate interpretive authority?"

This paper contends that the federal circuit court of appeals should apply Chevron deference to United States Tax Court decisions of law, that Congress delegated interpretive authority to the Tax Court when they divested adjudicatory authority over tax controversies from the Internal Revenue Service and the U.S. Treasury Department, established the Tax Court, and restricted the courts of appeal from setting aside Tax Court decisions of law unless they are "not in accordance with law." Consider also that Congress established the Tax Court's "court conference" procedure, in which all nineteen judges may vote en banc on the propriety of a new rule before it is applied retroactively to taxpayers.

Recent cases—Mayo Foundation, Kuretski, and FCC v. Fox—support the point. In Mayo, the United States Supreme Court held that the Chevron Doctrine applies to taxation as much as it does in other federal administrative contexts. In Kuretski, the DC Circuit held that the Tax Court, despite being labeled an 'Article I court', resides within the Executive Branch, like other 'independent' tribunals, which, according to FCC v. Fox, are eligible for Chevron deference. Moreover, applying Chevron deference to the Tax Court promotes the purposes for which the doctrine was established, while de novo review of the Tax Court wastes the millions of dollars Congress spends on maintaining its relative independence and expertise.

Ellen Aprill (Loyola-L.A.) is the commentator.