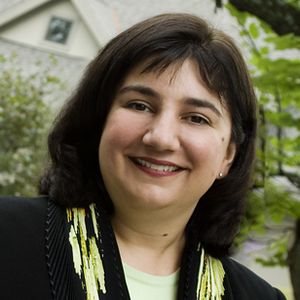 Our nation’s tax collector—still reeling from a highly publicized investigation into allegedly politically partisan targeting of Tea Party and other right-wing non-profit organizations—is in what one government organization has termed an “existential funding crisis.” During the 2015 tax season, over 60 percent of the taxpayers who called the Internal Revenue Service (IRS) could not get through. That figure is far below where it was even in 1997, when Congress held hearings showcasing taxpayer horror stories and required the IRS to restructure and significantly increase its focus on “customer service.”

Effective tax administration is critical to the collection of the taxes owed under the laws on the books, which, in turn, is critical to the funding of government functions. The IRS is in a precarious position. It receives plenty of oversight but it is lacking in resources and political support. It needs both of those to function effectively. This Essay explains the difficulties and calls on stakeholders to help support the IRS in enforcing the laws that Congress enacts.

The initiation of the impeachment process for the Commissioner today is a much better way to discipline the IRS than cutting its budget.

Is there a transcript or slide package for this talk?