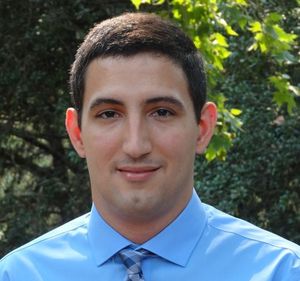 Dorian Carloni (UC-Berkeley) presents Incidence of Consumption Taxes on Workers, Firm Owners and Consumers: Evidence From a VAT Reform in France (with Youssef Benzarti (UC-Berkeley)) at UC-Berkeley today as part of its Robert D. Burch Center for Tax Policy and Public Finance Seminar:

This paper estimates the share of the consumption tax burden falling on workers, firm owners and consumers by analyzing the value-added tax (VAT) cut from 19.6 percent to 5.5 percent applied to French sit-down restaurants in July 2009. We use firm-level data and a difference-in-differences framework to show that the reform increased both restaurant profits and the cost of employees, and aggregate price data to estimate the decrease in prices produced by the reform.

Theoretically, we extend the standard partial equilibrium model of consumption tax incidence defined in Fullerton and Metcalf (2002) to include consumption substitutability between the taxed good and an untaxed good, and markets for production inputs, which we allow to vary with the tax. Empirically, we reject the standard assumption that the incidence of consumption taxes only falls on consumers and firm owners. We compare sit-down restaurants to (a) non-restaurant market services, (b) other restaurants, and (c) non-restaurant small frms, and find that (1) the effect of the reform on prices is limited, (2) employees bear around 21 percent of the tax eighteen months after the reform, and 31 percent thirty months after the reform, and (3) the reform mostly benefits capital owners, who bear more than 50 percent of the tax, both in the short-run and in the long-run. In addition, we show that employees working in small and new firms benefited relatively more from the VAT cut.