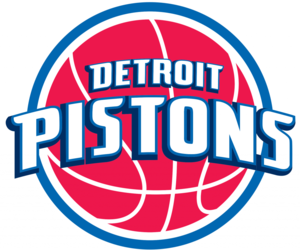 Bloomberg, Deloitte Sued for $500 Million by Estate of Ex-Pistons Owner:

A Deloitte unit allegedly promised a tax plan under which former Detroit Pistons owner Bill Davidson would “win if he lived, or win if he died.”

It didn’t work out that way. Four years after the 2009 death of the multibillionaire, his estate was hit with a $2.7 billion tax bill, according to a lawsuit filed in New York.

The estate sued Deloitte Tax LLP Thursday to recover $500 million in taxes, fees and penalties from the adviser.

Deloitte Tax failed to disclose the risks of the tax plan that it recommended to Davidson in order to secure him as one of its “marquee clients” who could generate large fees and serve as a “showpiece” to promote its services to other wealthy people, the estate said in the lawsuit.