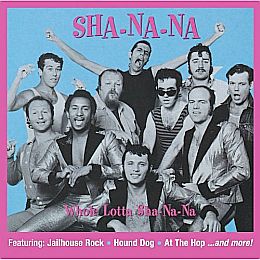 Dennis Greene, law professor at the University of Dayton and former member of the band Sha-Na-Na, has died, university officials have confirmed.

Greene died Saturday after a brief illness, according to a statement from the university. He was 66.

Greene had taught at UD since 2001, specializing in constitutional and entertainment law.

As a founding member of the retro-rock group Sha-Na-Na, Greene performed at Woodstock in 1969 and was featured singing with the group in the movie Grease (1978).

May his family & friends find strength and be comforted ...