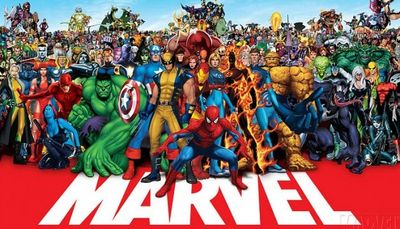 R determined deficiencies for 2003 and 2004, arguing that I.R.C. sec. 108(b)(2)(A) required MEG’s 1998 tax attribute reduction to occur at the consolidated level rather than at the individual entity level. P, the successor to MEG and as agent for the members of the affiliated group, timely filed a petition disputing R’s determinations.