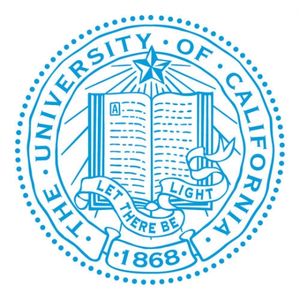 What was in effect a footnote in Gov. Jerry Brown's recent proposed budget for the University of California has turned into a cause for major celebration among UC law students.

Surprising many faculty, Brown and the UC regents have exempted the four law schools on UC campuses from the fee increases being imposed in the fall on about 50 other professional graduate school programs such as medicine, dentistry, business, public health and social work.

The increases in the so-called professional degree supplemental tuition originally were to be between $1,058 and $1,587 a year for in-state law students at UCLA, Berkeley, Davis and Irvine, according to a plan the UC regents had approved in November. That would have increased overall tuition and fees for a Californian at UCLA's law school, for example, to more than $46,000 a year, including the basic charges all UC students pay. (Non-Californians usually pay somewhat more.)

However, Brown thought that law students already had seen costs escalate too fast in recent years and that they faced too much debt compared to potential earnings, a spokesman said. As a result, the budget agreement between Brown and UC President Janet Napolitano included what some officials described as a rare exemption for law schools from the professional tuition increases; it also froze tuition for in-state undergraduates for two years and raised it about 5% for out-of-state undergraduates. ...

UCLA Law School Dean Rachel F. Moran said in a statement that the school will compensate for the lost revenues by continuing "cost saving measures and we also continue to turn to our alumni and friends for critical support of scholarships, student services, and programming."

There are 5 University of California law schools, not four. UC Hastings is seeing a fee increase, probably because they demanded it.

UC Hastings is one of the worst rip-offs and worst law schools in the country.