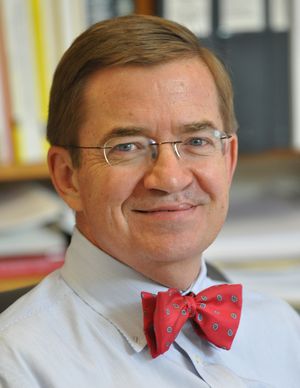 This paper continues an exploration of second best international tax reforms, in this case, how a U.S. minimum tax on foreign income earned by a controlled foreign corporation should be designed to protect the U.S. against erosion of its corporate income tax base and combat tax competition by low-tax intermediary countries. A minimum tax should be an interim tax that preserves the residual U.S. tax on foreign income. Such a tax would more effectively limit incentives to seek low-taxed foreign income while ameliorating pressure to retain excess earnings abroad. Corresponding changes should be made to the U.S. corporate residence definition, to the residence taxation of U.S. portfolio investors in foreign corporations and to the source taxation of foreign MNCs to reduce tax advantages under current law for investments in foreign corporations. These changes would reduce tax advantages for foreign parent corporate groups and incentives for U.S. corporations to expatriate as a consequence of increased U.S. taxation of foreign income.