Exploring the nuances of libertarian theory yields some surprising results. Some strands of libertarian thought suggest that the charitable tax subsidies are in and of themselves illegitimate. These strands of libertarianism forbid not only redistribution but also anything except the most minimal provision of public goods needed to protect life and property, such as defense. Yet several other strands do see a role for the state to engage in a varying amount of redistribution or to provide varying amounts of public goods. On one spectrum are interpretations that admit that the state should play a role in providing public goods (strictly defined) and/or provide a provide a safety net to the very poorest but no more, and on the other is an interpretation of left-libertarianism that might support something akin to our current structure. 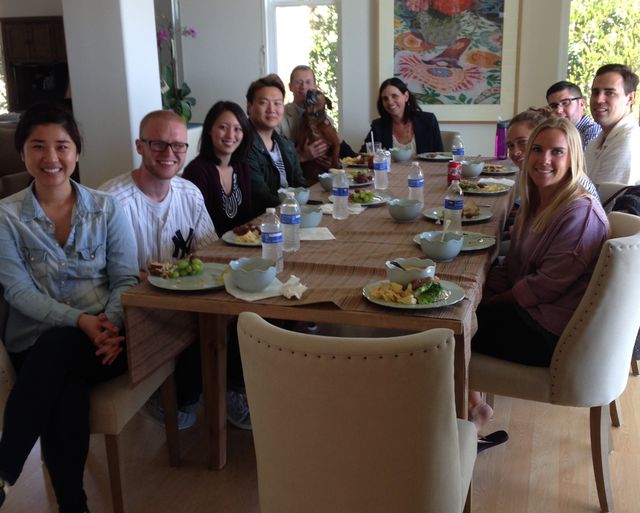