How Congress Created the TurboTax Disaster 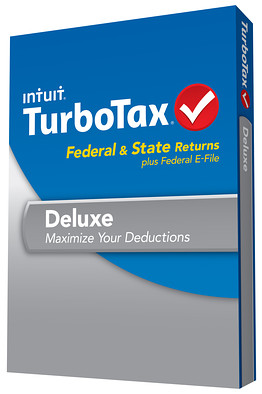 For many taxpayers, the annual refund check from the IRS is one of the year's biggest paydays. But thousands of taxpayers will get a nasty shock this year when the IRS tells them their refund has already been collected by someone else. In the best-case scenario, it will take these unlucky taxpayers months to convince the IRS to send them the refund they're entitled to.

This is not a new problem — I wrote about it last year, in fact. In the 2013 filing season, according to the Government Accountability Office, the IRS blocked $24.2 billion in fraudulent refund requests, while the agency paid out at least $5.8 billion (and possibly a lot more) in refunds that later proved fraudulent.

This year the refund-theft discussion has focused specifically on TurboTax, the nation's most popular tax-prep software. Two former employees of Intuit, the company behind the program, have charged that their bosses turned a blind eye to rampant use of TurboTax for refund theft.

Intuit denies it's done anything wrong. The company says stolen tax refunds are an industry-wide problem, and that Intuit has done more than any of its rivals to help the IRS combat the problem.

Here are the two big things you need to know about the story: