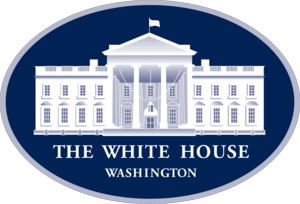 The plan would raise $320 billion in revenue over ten years.  Key components include:

The plan includes a bevy of middle class tax cuts totaling $175 billion over ten years, including:

Fix that awful inheritance tax "loophole!" There is nothing worse that families getting to keep their property!

Why do these proposals (from either party) never include the full details? Those details exist, because the revenue effects cannot be estimated without specific assumptions. Why do the advocates always hide the details from us until weeks or months later?