Life and Death in the Federal Income Tax Class 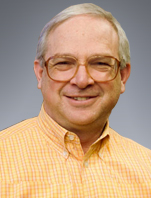 Theodore Eisenberg, Henry Allen Mark Professor of Law at Cornell, died suddenly of a heart attack on February 23, 2014 at the age of 66 (remembrance here).  I was a student of Ted's in his bankruptcy class, and I later convinced him to participate in our law school rankings symposium at Indiana.  Although Ted was primarily known for his empirical research in bankruptcy, civil rights, and the death penalty, he also taught federal income tax.  Here is an excerpt from a student evaluation in Ted's federal income tax class as a visiting professor at Harvard Law School from In Memoriam: Theodore Eisenberg [1947-2014], 100 Cornell L. Rev. 1, 3 (2014):

Thank you, Professor Eisenberg, for making a course I feared taking since day one of HLS enjoyable. Really enjoyable. There were days when I thought, My god, it can’t be, I like tax. Prof. Eisenberg is the best teacher I’ve had at HLS. An unpretentious, patient, searching attitude and a brilliant teaching style. I can’t say enough in favor of this unique, witty, and motivating professor. Profs at HLS should be required to take lessons from Eisenberg on how to teach a law school class. Made a class of 150 seem like a class of 15. A great communicator. I’m not afraid of tax anymore. EISENBERG IS A GOD. HLS does not deserve him. But HLS stu- dents do. 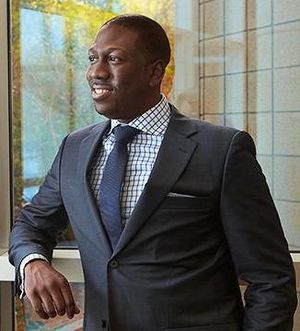 You've had significant health issues during your studies. Did that influence the direction you wanted to take with your degree?
I suffered from focal segmental glumerulosclerosis, which is a chronic kidney disease. On Sept. 11, 2012, while sitting in Professor (Francine) Lipman’s federal income tax course, I received the call I had been waiting to get for about three years: A kidney was available and I needed to rush to the hospital. At 4 a.m. on the next day, I received a kidney transplant. ...

My long-term goals include establishing a nonprofit that will provide legal advice to people who are candidates for transplant and major medical procedures. I believe that I can and will be able to raise awareness about kidney disease and organ donation.  I am here today because of the selfless act of another. If through my efforts, I can do the same for one other person, my time on this earth will have been well spent.