Are You a Jerk at Work?

Columbia Press Release,  Are You Seen as a Jerk at Work? A New Study Reveals That Many People Are Oblivious to How They Come Across to Counterparts and Colleagues: 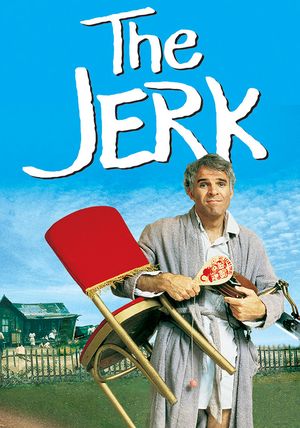 When Jill Abramson was ousted from her position as the executive editor of The New York Times, it was reported that she was, among other things, too “pushy.” But did Abramson—who has also been described by the media as “polarizing” and “brusque”—know during the course of her tenure that others viewed her as being overly assertive? A new study from the Columbia Business School suggests that there’s a great chance she didn’t.

“Finding the middle ground between being pushy and being a pushover is a basic challenge in social life and the workplace. We’ve now found that the challenge is compounded by the fact that people often don’t know how others see their assertiveness,” said Daniel Ames, professor of management at Columbia Business School and co-author of the new study. “In the language of Goldilocks, many people are serving up porridge that others see as too hot or too cold, but they mistakenly think the temperature comes across as just right—that their assertiveness is seen as appropriate. To our surprise, we also found that many people whose porridge was actually seen as just right mistakenly thought their porridge came off as too hot. That is, they were asserting themselves appropriately in the eyes of others, but they incorrectly thought they were pushing too hard.”

Based in part on research previously conducted by Ames and former Columbia Business School Professor Frank Flynn, the new study is called Pushing in the Dark: Causes and Consequences of Limited Self-Awareness for Interpersonal Assertiveness and will be published in Personality and Social Psychology Bulletin this month. In short, the research shows that many people seen by others as under-assertive or over-assertive think they’re appropriately assertive. The study also reveals that people seen as getting assertiveness right often mistakenly think they’ve gotten it wrong.

That analysis may be true of commenters, too, not that I would personally know.