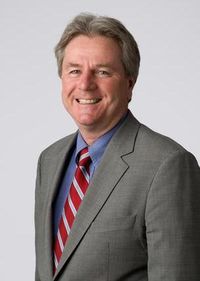 John F. O’Brien, dean and professor of Law at New England Law| Boston, is the 2014 Robert J. Kutak Award Recipient. The ABA Section of Legal Education and Admissions to the Bar and the Kutak Rock national law firm established the Robert J. Kutak Award in 1984. The award is given annually to an individual who has contributed significantly toward increased cooperation among legal education, the practicing bar, and the judiciary. ...

Above the Law, ABA To Honor Law Dean Who Has Done The Most To Embarrass Legal Education

Sorta like when Yasser Arafat, a man who dedicated decades of his life to violence (e.g., helped plan 1972 Munich Massacre), was "honored" with the Nobel Peace Prize.