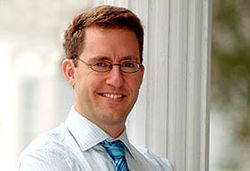 [Continually Updated]  More details are emerging in the July 18 murder of Dan Markel, D’Alemberte Professor of Law at Florida State and founder of PrawfsBlawg, as the result of a shooting in his home:

I have collected links to the many tributes to Dan here. 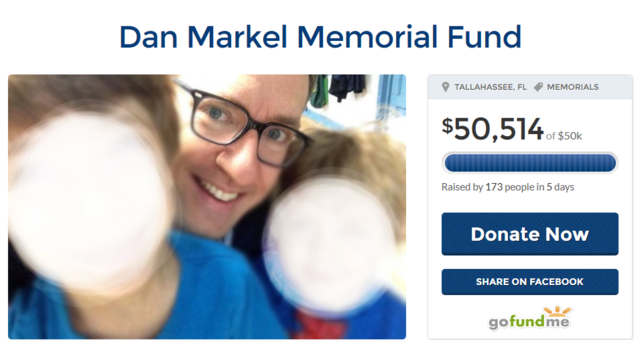