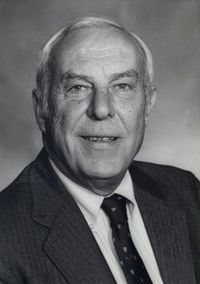 The law school hailed him on its website as "a legendary tax professor who served the law school from 1960 to his retirement in 1996."

His was a quick rise. He began as a lecturer in 1960, then served as an associate professor for two years before being named a full professor in 1968. In addition to teaching taxation, Mr. Marshall developed the Graduate Tax Program and directed it from 1970 to 1984. During that time, he served as acting dean from 1970 to 1971 and again in 1980.

Joe Marshall was the last official court reporter for the Pennsylvania Supreme Court whose name appeared on the spine of volumes 453-458 Pennsylvania State Reports.