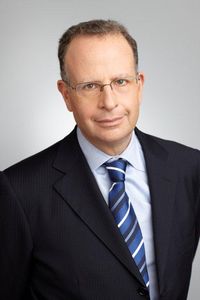 Americans largely take for granted that our tax system should be “progressive.” But why is that desirable? This presentation will analyze the normative foundations of progressive taxation, and argue that the instinct ultimately is misguided: what those who favor progressivity should care about is a progressive fiscal system. The two are not synonyms: even regressive taxes can lead to progressive fiscal outcomes.

The lecture is based on Ed'd forthcoming book, We Are Better Than This: How Government Should Spend Our Money (Oxford University Press, Sept. 2014):

Expertly combining the latest economic research with his insider knowledge of the budget process into a simple yet compelling narrative, he unmasks the tax mythologies and false arguments that too often dominate contemporary discourse about budget policies. Large quantities of comparative data are succinctly distilled to situate the United States among its peer countries, so that readers can judge for themselves whether contemporary budget choices really reflect our aspirational fiscal soul.