We analyze the determinants of the compensation of private college and university presidents from 1999 through 2007. We find that the fraction of institutional revenue derived from current donations is negatively associated with compensation and that presidents of religiously-affiliated institutions receive lower levels of compensation. Looking at the determinants of contributions, we find a negative association between presidential pay and subsequent donations. We interpret these results as consistent with the hypotheses that donors to nonprofits are sensitive to executive pay and that stakeholder outrage plays a role in constraining that pay. We discuss the implications of these findings for the regulation of nonprofits and for our broader understanding of the pay-setting process at for-profit as well as nonprofit organizations.

We evaluate the effect of highly salient disclosure of private college and university president compensation on subsequent donations using a quasi-experimental research design. Using a differences-in-discontinuities approach to compare institutions that are highlighted in the Chronicle of Higher Education’s annual "top 10" list of most highly-compensated presidents against similar others, we find that appearing on a top 10 list is associated with reduced average donations of approximately 4.5 million dollars in the first full fiscal year following disclosure, despite greater fundraising efforts at "top 10" schools. We also find some evidence that top 10 appearances slow the growth of compensation, while increasing fundraising and enrollment, in subsequent years. We interpret these results as consistent with the hypothesis that donors care about compensation and react negatively to high levels of pay, on average; but (absent highly-salient disclosures) are not fully informed about pay levels. Thus, while donors represent a potential source of monitoring and discipline with respect to executive pay in the nonprofit sector, significant agency problems remain. We discuss the implications of these findings for the regulation of nonprofits and for our broader understanding of the pay-setting process at for-profit as well as nonprofit organizations. 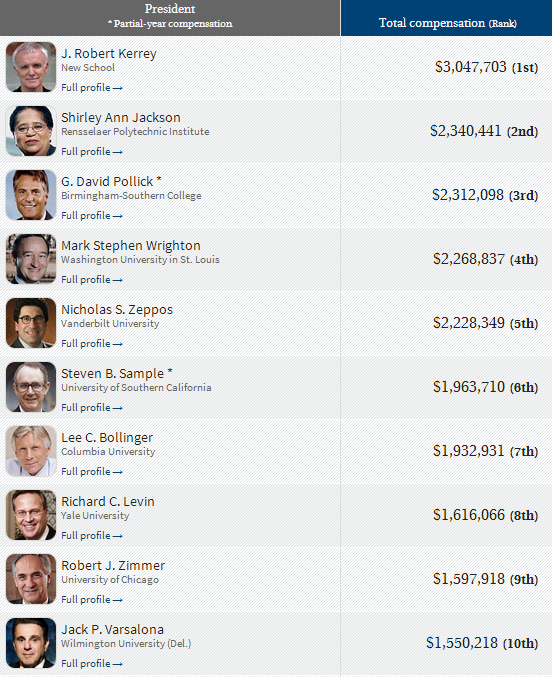 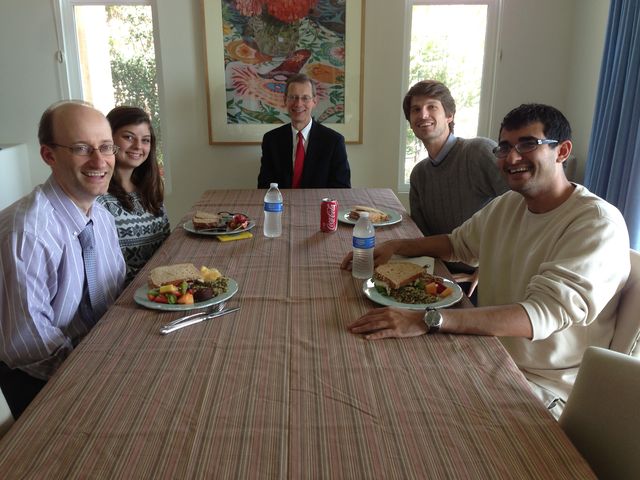