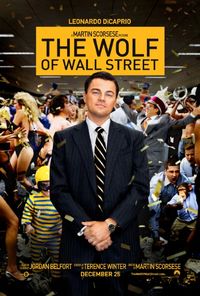 Although Oscar nominations were announced yesterday, one winner has already been determined: the Oscar for Best Tax Break (not a real Academy Award). Among the nine films nominated for Best Picture, The Wolf of Wall Street received the largest state tax incentive, a 30 percent tax credit from New York State. In effect, New York State taxpayers paid for a third of its $100 million in production costs. ...

All nine movies nominated for Best Picture were filmed in jurisdictions with movie production incentives. Clearly, a lower cost of doing business attracts the best filmmakers to these locales.

The important question is: do these incentives pay off for the states? 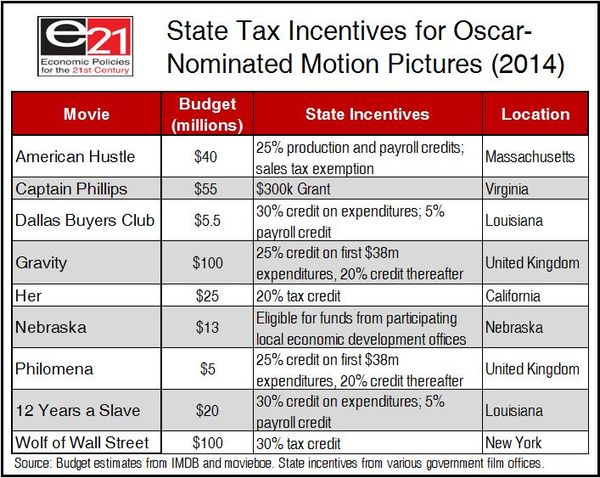