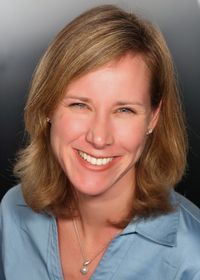 Susan C. Morse (Texas) presents Safe Harbors and Rulemaking Over Time at USC today as part of its Center for Law and Social Science Workshop Series:

Safe harbors are a widely used and understudied hybrid consisting of a ex ante rule that guarantees compliance on certain facts together with an ex post background standard that applies to fact situations outside the boundaries of the safe harbor. Safe harbor rulemaking permits administrative agencies to focus only on those portions of a rulemaking project that are ready for ex ante rulemaking and to shift the burden of further development of the background standard to regulated parties. It produces some deadweight loss as a result of the incentive regulated parties face to change their behavior to comply with the safe harbor rule, but this deadweight loss should be less than that produced by an analogous brightline rule, since the legal results immediately on either side of the line drawn by a safe harbor are likely to be the same.