Emmanuel Saez (UC-Berkeley, Department of Economics), Striking it Richer: The Evolution of Top Incomes in the United States (Updated with 2012 Preliminary Estimates) (Sept. 3, 2013): 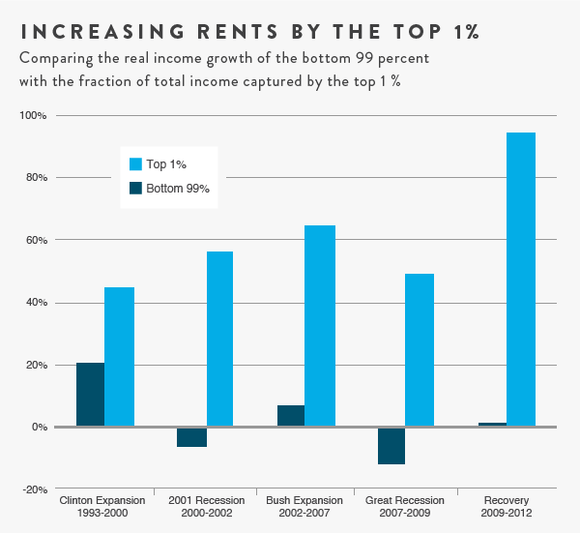 New York Times, The Rich Get Richer Through the Recovery, by Annie Lowrey: 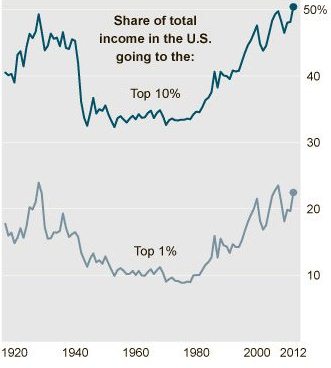