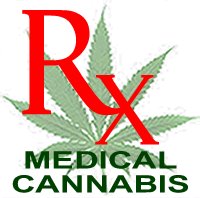 Legislative or administrative solutions to the problems section 280E causes medical marijuana businesses appear unlikely given the unwillingness of elected and government officials to openly support the legalization of medical marijuana.

Listed below are links to weblogs that reference Roche: Taxation of Medical Marijuana Businesses: