Faulhaber Named Advisor to the OECD 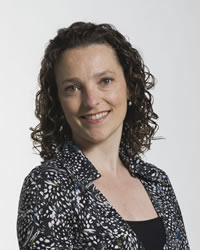 Lilian Faulhaber will take a two year leave of absence from Boston University School of Law to serve as an Advisor to the Organisation for Economic Co-operation and Development (OECD). From the BU press release:

Faulhaber will serve as an Advisor to the OECD’s Base Erosion and Profit Shifting Programme, which has been tasked by the G20 with addressing the growing problem of multinational companies avoiding taxation in their home countries by pushing activities to other jurisdictions. ...

Listed below are links to weblogs that reference Faulhaber Named Advisor to the OECD: