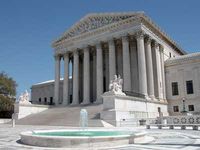 Yikes -- looks like the professoriate was slightly off on this one.