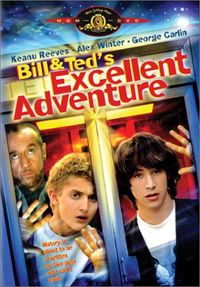 Calling themselves “Max and Dave,” the top two tax writers in Congress are starting a public-relations campaign for a simpler U.S. tax code.

Max Baucus, chairman of the Senate Finance Committee, and Dave Camp, his counterpart on the House Ways and Means Committee, set up a website -- taxreform.gov -- and a handle on Twitter -- @simplertaxes -- to gather public support and input as they try to revise the U.S. tax system.

Baucus and Camp are designing their public pitch as a 21st-century update of the “Write Rosty” campaign of Dan Rostenkowski, the Ways and Means panel chairman at the time of the last major tax-code rewrite in 1986. “We want to know what people think the nation’s tax system should look like and how we can make families’ lives easier,” Baucus said in a statement.