PwC calculated and compared effective tax rates by country for the 2,000 largest companies in the world as ranked by the 2010 Forbes Global 2000 list. The data for the study are from company financial statements as reported in the S&P Global Vantage database. 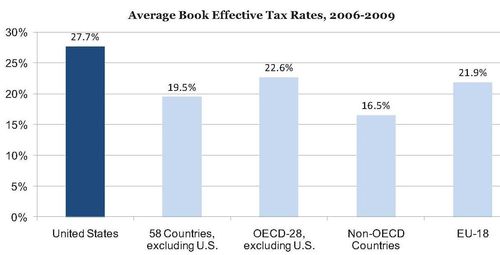