Sam Donaldson, Wikipedia, and 'The 2% Haircut' 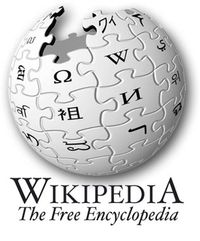 Check out this Wikipedia entry on § 67(a), the 2% floor on miscellaneous itemized deductions: The Two-Percent Haircut:

The Two-Percent Haircut[1], otherwise known as the two-percent floor, is a limitation on miscellaneous itemized income tax deductions and is codified under Internal Revenue Code.  I.R.C. § 67(a). ...

Listed below are links to weblogs that reference Sam Donaldson, Wikipedia, and 'The 2% Haircut':