The Federal Government is losing millions of dollars each year due to increasing taxpayer noncompliance with IRA requirements. ... , TIGTA reviewed the actions taken by the IRS to identify and correct individual excess contributions to IRAs and nondisbursements of required minimum distributions from IRAs since a March 2008 TIGTA report analyzing 2005 data. That report found that IRS processing procedures for IRAs do not ensure that individuals are complying with IRA rules.

In the report released today [A Service-wide Strategy Is Needed to Address Growing Noncompliance With Individual Retirement Account Contribution and Distribution Requirements (2010-40-043)], TIGTA found that 295,141 individuals made more than $1.5 billion in excess contributions to their IRAs in 2006 and 2007, resulting in an estimated loss of $94 million in excise tax and $17 million in income tax. In addition, TIGTA found that 255,498 individuals did not take the required minimum distributions totaling $348 million during that time, resulting in an estimated tax revenue loss of $174 million. 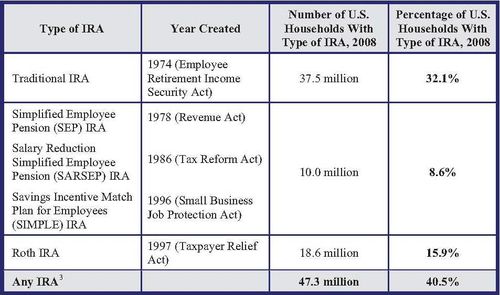 Listed below are links to weblogs that reference TIGTA Identifies Widespread Noncompliance With IRA Rules: