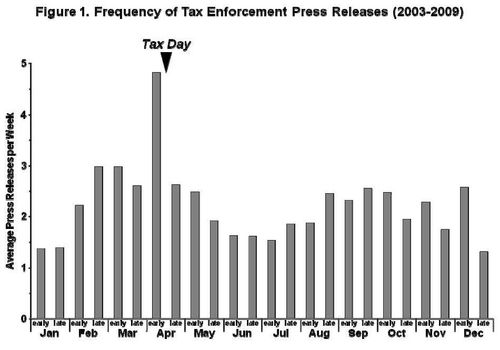 So are they going to hang Geithner in public for his tax evasion? That'd set the tone in my view.